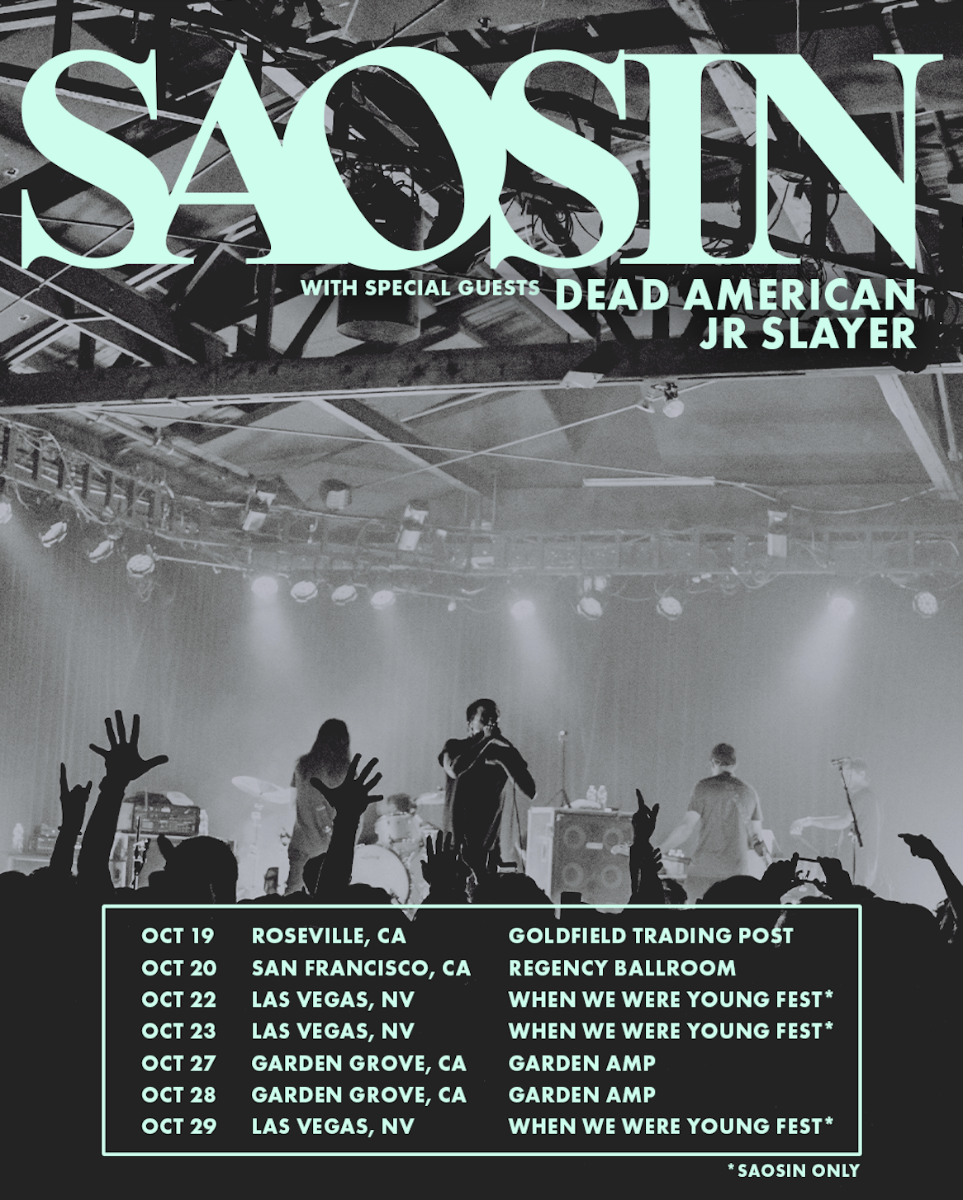 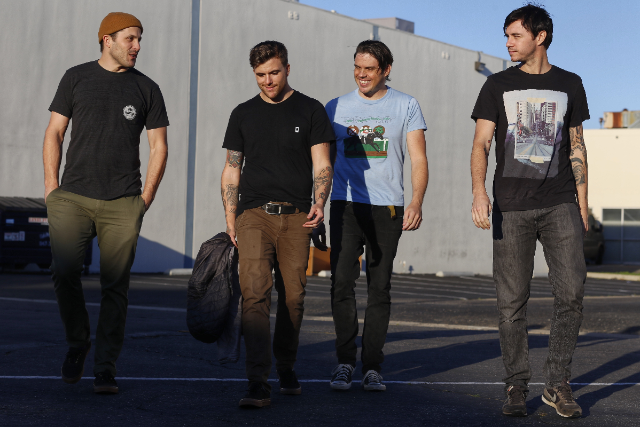 Influential American post-hardcore band Saosin has released their first new material since 2009 and first ever full-length album with original singer Anthony Green, Along the Shadow.

Saosin’s earliest beginnings packed a full career’s worth of creativity and momentum into one short year, with a scene-defining blend of heady artistic intellectualism and passion. But as history tells it, Green left Saosin after the release of Translating the Name, the 2003 debut EP that set the blueprint for the band’s sound. Saosin went on to release two major label albums with singer Cover Reber, Saosin (Capitol, 2006), and In Search of Solid Ground (Virgin, 2009). Since leaving, Anthony Green has been a part of the band Circa Survive.

But with Green's return in 2014, after performing together for the first time in 10 years, Along the Shadow is an adventurous rush of energy; equal parts confidence and vulnerability. It is the total musical experience of the classic Saosin line up: vocalist/lyricist Anthony Green, guitarist Beau Burchell, bassist Chris Sorenson, and drummer Alex Rodriguez. Sorenson produced Along the Shadow and Burchell engineered, with Green’s longtime collaborator Will Yip (Circa Survive, Title Fight, mewithoutYou) handling vocal production. Along the Shadow is the homecoming of Green whose instantly recognizable signature vocals and ambitious creative energy fuels an accomplished body of work. It is an album that straddles the line between metalcore angst and melodic experimentalism; a perfect balance of what makes Saosin's music both pretty and brutal.