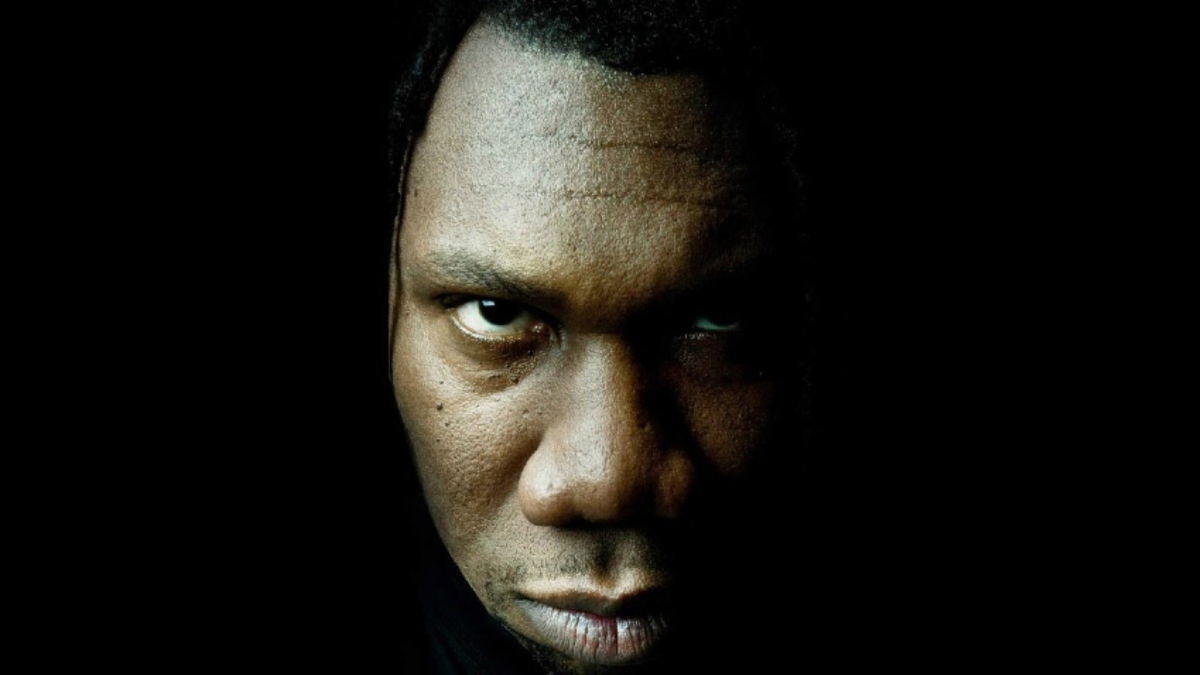 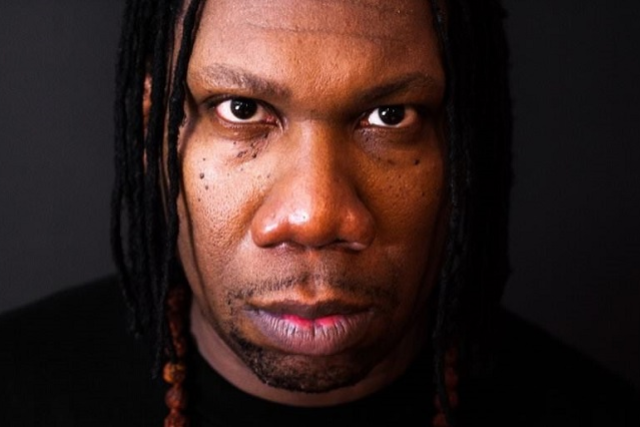 When it comes to Hip Hop, no one is as consistent and influential as KRS-One. It is impossible to discuss Hip Hop’s history without discussing KRS-One. His reputation as both a live performer and as Hip Hop’s resident “Teacha” has reached mythic proportions. As author Tavis Smiley has put it; “You are going to encounter a man who has sincerely sought to develop a relevant, honest and contemporary interpretation of world history, culture, religion, and philosophy. In many ways, his work actually rests in the tradition of great thinkers like W.E.B. DuBois, Carter Woodsen, and John Henrik Clarke, men who have sought to develop a cultural veil through which to interpret the seeming insanity of America.”

Throughout his 20 year career trajectory legendary pioneer Kris Parker who goes by the pseudonym KRS-One (Knowledge Reigns Supreme Over Nearly Everyone) has given fans over a dozen classic Hip-Hop albums, spoke at more then 500 universities/colleges including Harvard, Yale, Princeton, Spelman, Howard and Oxford, been nominated for Grammy Awards, received multiple RIAA certified gold and platinum sales accolades and become the definitive source for conscious urban music. Nicknamed “The Teacha” the New York native and acclaimed MC has been honored by the United Nations, Billboard Magazine, The Source, BET Hip-Hop Awards, VH-1’s Hip-Hop Honors and Harvard University to name a few. He has been given the keys to the city in Kansas City, Philadelphia and Compton, was nominated for the NACA 1992 Harry Chapman Humanitarian Award, holds the Reebok Humanitarian Award and three Ampex Golden Reel Awards. KRS One is viewed as the embodiment of the philosophical, sociological and political worldview espoused originally by those that participate in Hip Hop’s culture. He is presently one of the most outspoken leaders of Hip Hop’s politics and tradition. His integration of Hip Hop and metaphysical knowledge resonates throughout his music, lectures, and writings as his powerful presence continues to inspire generations. As Rolling Stone once put it, “He’s one of the most influential lyricists of all time.”