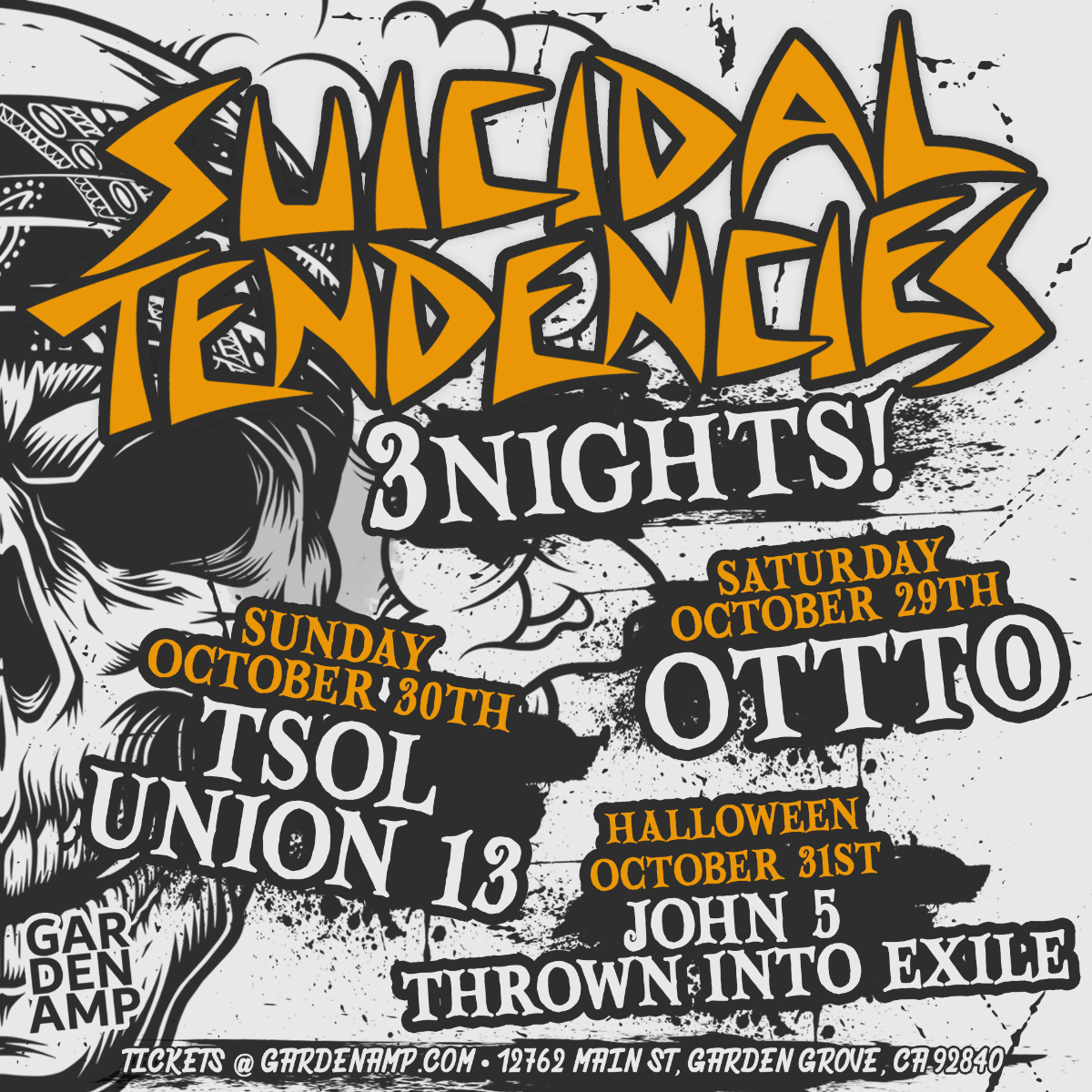 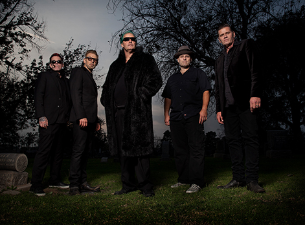 T.S.O.L. are an American punk band. T.S.O.L. is short for True Sounds of Liberty although they are rarely referred to by their full name. Although most commonly associated with the burgeoning West Coast hardcore punk movement of the late 1970s and early 1980s, T.S.O.L. have released music in the styles of both punk and hard rock. Formed in 1979 and hailing from Long Beach, California, T.S.O.L. developed from earlier bands Johnny Coathanger & the Abortions and Vicious Circle.